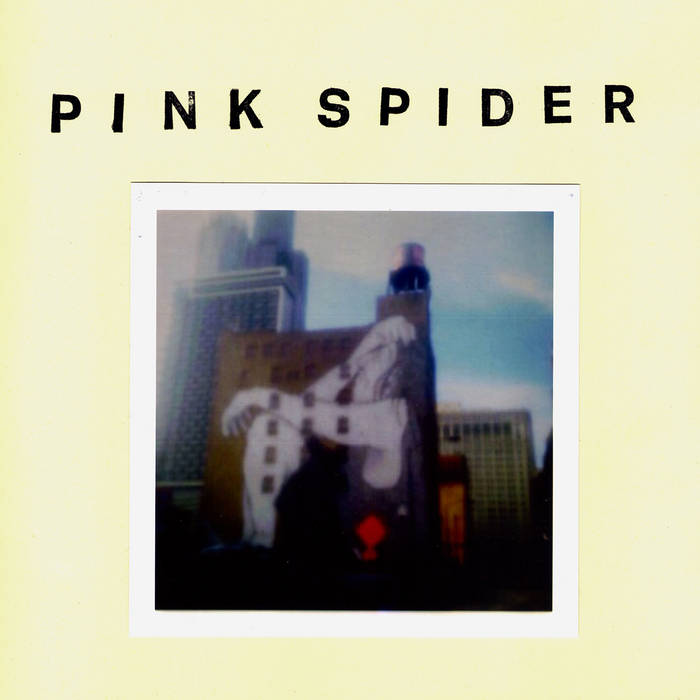 Sweet Relief and Future Plans were recorded during my artist in residency in 2018 in Chicago.

Pink Spider is a singer & songbrewer living in Lucerne, Switzerland.

The Hunch is a journey in time and documents Valerie's explorative songwriting over the course of a decade. The most recent song on the album was written 2013, the oldest 2002. ... more

Bandcamp Daily  your guide to the world of Bandcamp